The River, or The Thing Itself: Wissahickon Style VI 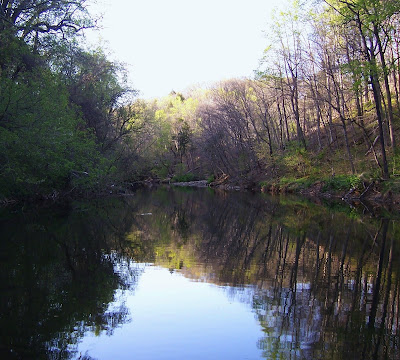 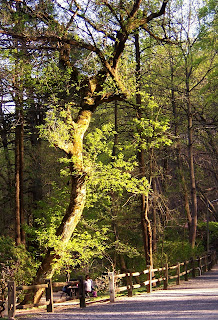 Around sunset earlier this spring I went walking down an uncrowded Forbidden Drive. The lively peace of it was moly to my soul. Somewhere in the complex interlacing of all the elements of this ecosystem was a simplicity that ordered my own interlacings and complexities. A river valley feels like a decent analogy for wholeness. 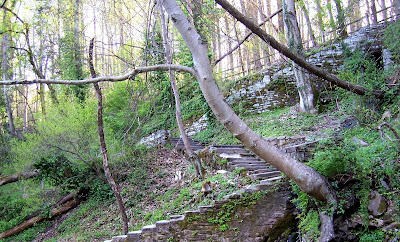 The valley is not pristine, but layered, graceful and vital. You never know what old, odd feature you will come across. Was some bit of stonework built by colonists to grind corn, 19th-century business people to power mechanical processes or the WPA during the Great Depression? 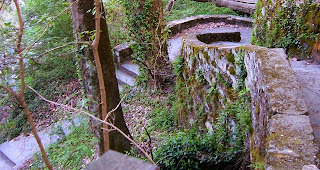 Yet, nature seems almost too fresh and abundant to admit ingress of human handiwork. Perhaps these rocks just grew here, like the plants, roots and vines that cover them? 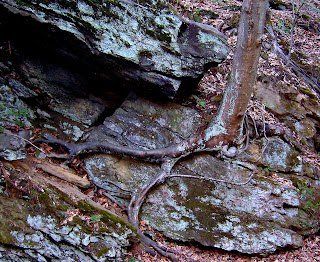 In places, it is almost as difficult to tell the difference between organic and inorganic as between natural and man-made. 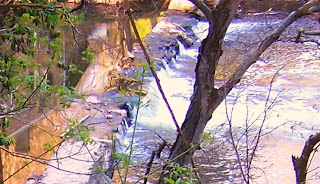 But instead of this blurring breeding confusion and anxiety, it seems to produce peace and contentment. 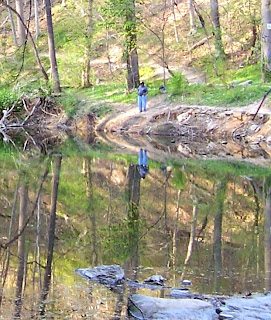 So many people use this Watershed for so many pleasures, yet it still retains a whiff of something like unmediated nature. It is as if you can catch a feel of an undefinable something, something like a peaceful wilderness or a blessed fairyland, something inchoate and ineffable but nevertheless, apprehendable. 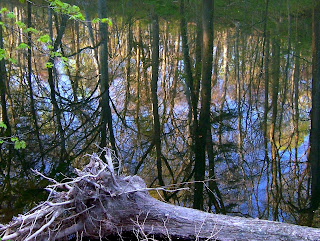 Our area's style has much in common with that of other contemporary early railroad suburbs on the East Coast. Some of the areas around N.Y., such as Bronxville or Weschester Co., even have a similar schist underlay. Still, the best of Wissahickon Style carries with it a strong hint of that only partially recoverable wholeness that our unusual gorge, tunneled out of its channel of rock, is capable of conveying. 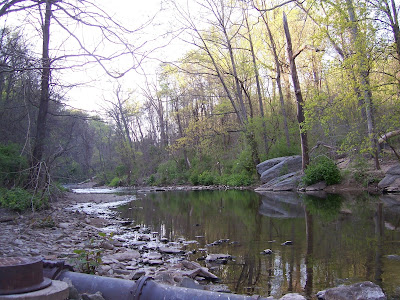 Posted by Kay Wisniewski at 5:09 AM