Begin with Snowdrops and Modest Panache

This year, more than ever, the lag between cause and effect, the position of the sun and earth's response, feels especially large. I think I might have missed the first day of Spring if the garden hadn't delivered a messenger.

Never  before had I seen a bunny in my garden , let alone one as fat and shiny-coated as this one. Wild Long Island rabbits I've seen have always looked rangy. I wonder if this sweety was an escaped pet. But by the time I'd taken this photo, it was gone. And so also, when I got home from work, were the fresh-tasting blooms on my croci, a small sacrifice for such a fitting beginning of Spring.

Luckily, croci aren't all that is up the garden. Snowdrops have been doing their job of heralding larger, warmer, more colorful things with their usual modest panache.

There are so many great things about snowdrops  that it is hard to list them all: nothing eats them, neither snow nor cold faze them, they spread naturally at a controllable pace, and their foliage fades out and disappears early in the year, so they can thrive in the same place as a a later plant. If you want to get fancy, there are many varieties with frillier and larger blooms. And every year they will give you an even lovelier display.

So--if you want to begin gardening, find a friend with snowdrops and get them to dig up a few. Because buying snowdrop bulbs in Fall usually does not work, best results are achieved by transplanting now. Then, once you have them allow them to set seed. In a few years, you will have enough to give away.

Do not worry if they are snowed on. They don't mind.

The Lenten Roses are getting frisky. Like the daffs, they have been out in Center City for awhile. Below is a pic of some from downtown, 10 days ago, at the Barnes. 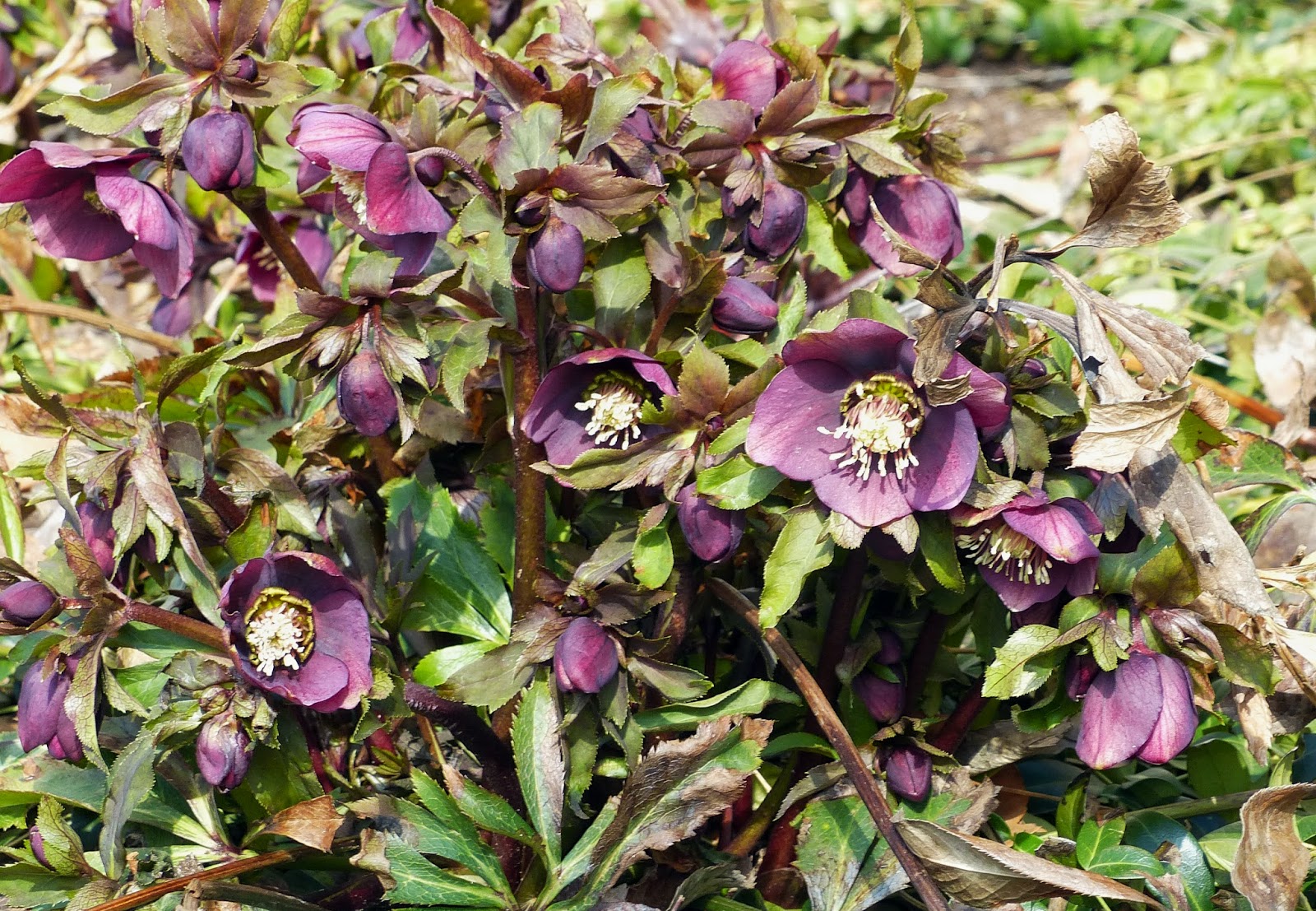 But living as we do in the high country of Northwest Philly, ours will take longer.

Have you done winter clean-up yet? With light comes work. I'm 3/4ths done but when I have the time to finish things up, it is always raining.

The important thing for me to get done is to prune the roses. Usually I have it done by mid-March, because the growing buds demand it. This year however, the buds have hardly reddened up, let alone greened. But still-- it needs to get done, rain or not.
Because I want this later in the year-- 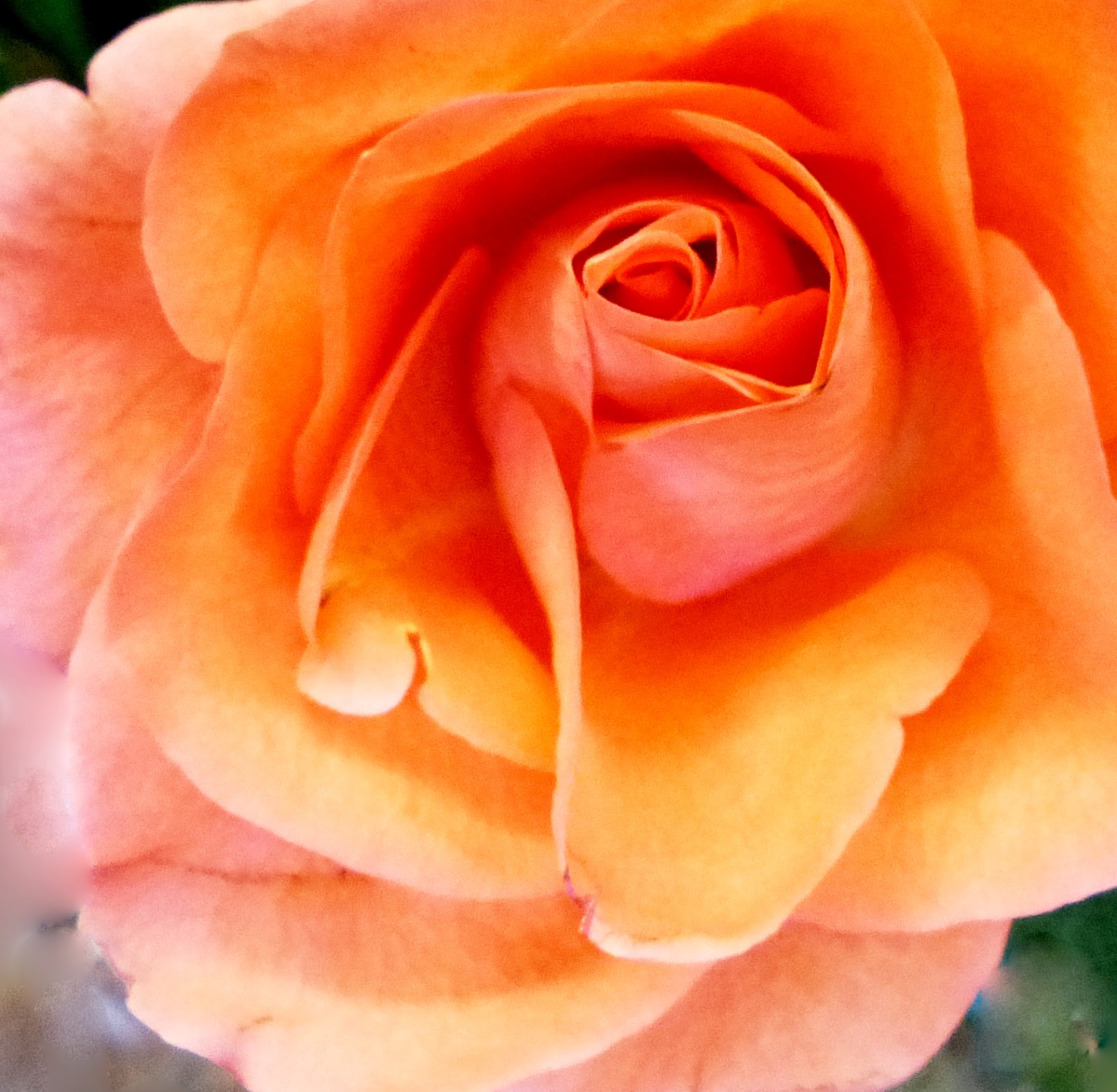 So for now, it is work and little flower play.  But soon, the work will pay off. In just the last few days buds on the quince have gone from almost indistinguishable to prominent. My eyes are watching for early, purple bluebell foliage.  Some bright blue squill are out. A hyacinth is getting ready to burst and with hyacinth comes scent and the sense that Easter is soon to blossom.
I'm holding on.