A bad back has increased my grouchiness while decreasing my inspiration. Hence my not keeping up with weekly posts, So I'm going to go for an easy topic: lack of pretension, to keep things going.

By lack of pretension -- I mean everything from having an undisguised television set (no, not media center, never media center,) in the living room to a sign for your garden written in chalk. For me, the best of Wissahickon style is not hoity-toity,  but scuffed-up white shoe. 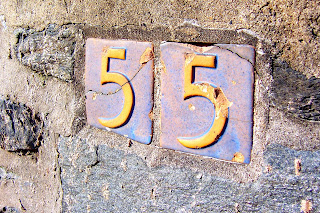 Here are street number tiles embedded in a schist wall. They are old tiles, probably Mercer, cracked and riven, much like the rock and mortar they are set in. One of the clues to real style is that it has an unifying integrity. Pretension usually shows itself up as the slapping together of various items with nothing in common but their value as status tags. Hence the odd fact that style can seem to reflect a moral state. 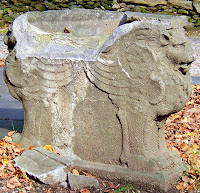 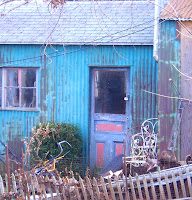 Time as eventual destroyer of all things is never recognized by pretension. Old objects are only valued as consumer goods. The imprecations of time as such are usually erased by the up-to-date or, even more oddly, by other old items from whatever historical period is currently au courant.

A true unitive integrity of style may be as impossible to achieve as perfectly human integrity, but for any attempt at either, humility is needed. And humility means being in touch with our true humanity, the humus of our being, that we are mortal, fallible creatures at the mercy of time and tide. 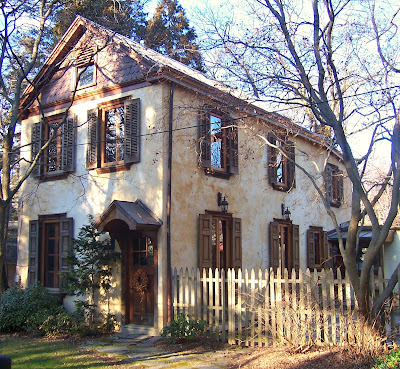 Architecture that rears up against this truth is unlikely, in the long run, to enhance human flourishing. But architecture that helps us own up to our humanity softens the imprecations of time. It can then become a comforting presence, and, as an unifying style, set an example of how to get things right. 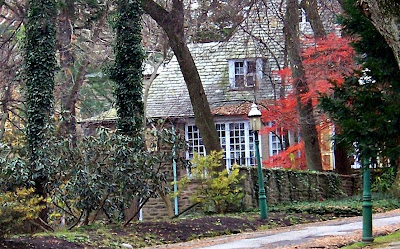 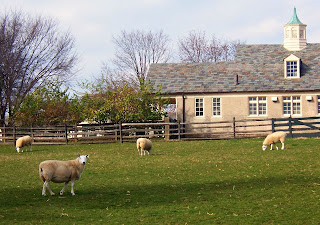