Merry Christmas, the Fall of Tyrants and Happy Birthday 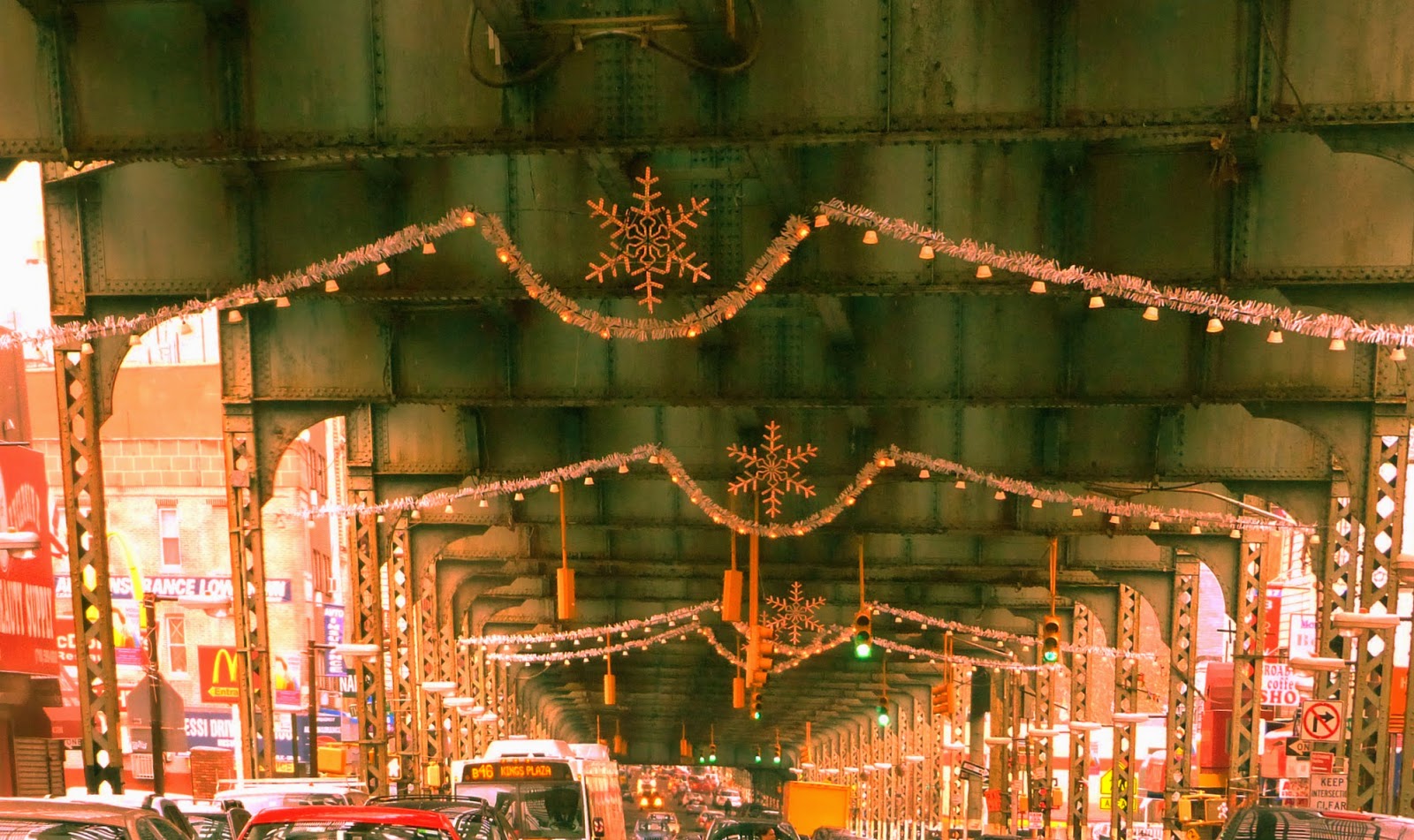 Here, during Advent, almost too many ideas are buzzing around my mind. People seem shocked that a business, a global conglomerate like Sony, is currently parading around its sponge cake spine because it will not open a comedy about a nerd who is enticed by the U.S. government to attempt to kill the tyrant of North Korea. I wonder what pernicious mind worm has infected the public; Sony is a global business which exists to produce return for its stockholders, everything else is secondary. Hey-- just because Hollywood benefits by bellowing free speech when it is publicizing gratuitous violence in order to tart up an otherwise hopeless movie--that doesn't mean we have to believe them. Movies are made to make money. It is only when we are lucky that a movie is more than entertainment.

An interlude to lighten the tone.


CRISIS (1950) is one of the movies where the viewer gets lucky. It stars Cary Grant in what should have won him an Oscar, a  role that subdues his charm to deliver a strong character of conscience, conviction, and this being Grant, the ironic eyebrow lift. He didn't even get nominated, since the film, Richard Brook's first directing job, lost money, was even banned in Mexico, Central and South America,  Have you ever enjoyed "Evita?" Well, this film gives it the lie. It is based on a short story by George Tabori, "The Doubter,"about a surgeon on his honeymoon in South America who is abducted by a tyrannical ruling couple,who are obviously based on the Perons. In the film, Jose Ferrer needs brain surgery and Cary, bound by his Hippocratic oath, is his man, or so Ferrer, gun in hand, thinks. The revolutionaries have other ideas, ideas that mirror Ferrer's in violence.The plot device is a McGuffin carrying the weight of the theme: the man who only uses his power to heal those who give their fully informed consent versus the man who uses his power for whatever he wants, others, their welfare or consent, be darned. Because of force's tendency to overreach itself, only one man lives. Yeah, well, obviously, it is a movie. 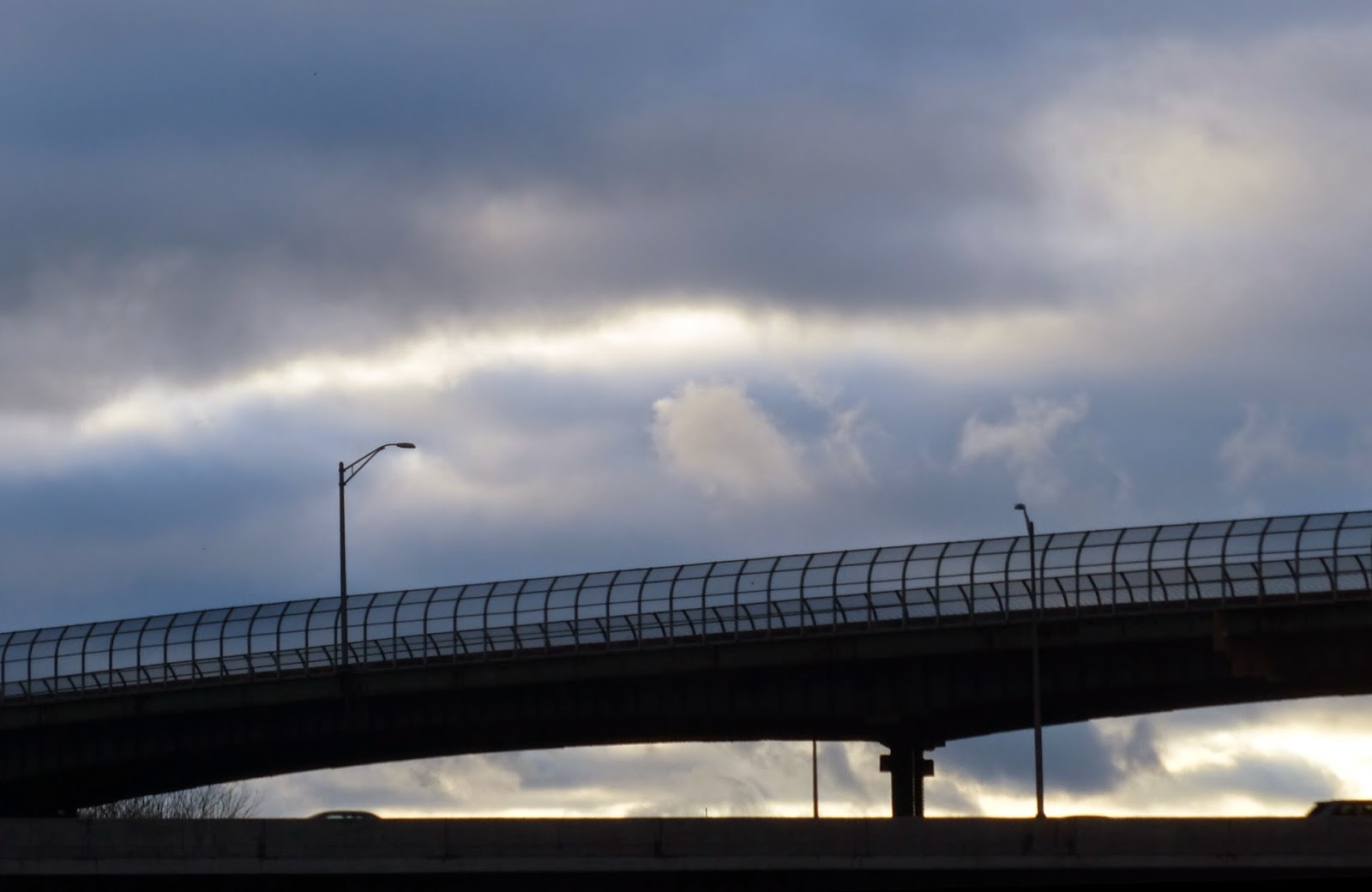 In most systems, and human minds love to limit reality with systems, the representative of the system's power is usually a hero who uses force to establish right rule. Not a helpless babe in a cattle stall or a wandering preacher who never uses force. Or a normal hero who says, "I hate all forms of coercion." Tyrants need force, propaganda, conditioning, intimidation. Otherwise they do not exist. 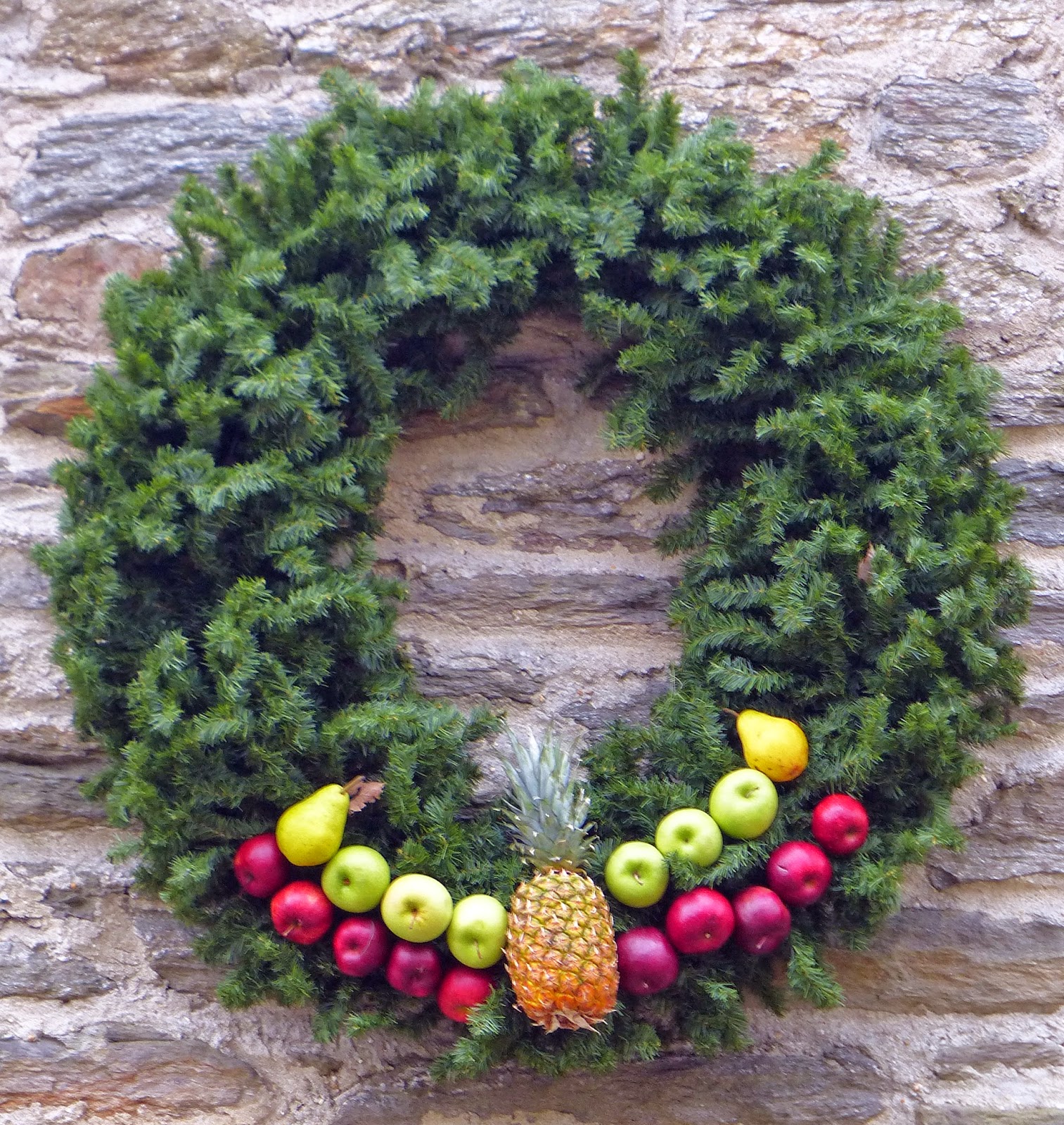 Systems often set up false opposites, like fear versus hope, thou fear is limited and hope is infinite, It is hope that leads us to peacefully tend our lives and better what we can. And there are many more people of hope than there are tyrants. History teaches that sooner or later, tyrants fall.  No wonder Herod was afraid, In the end, love rules as a story, a feeling, a warmth, a rejoicing; never as a system and never as a gun.

There is a part of us that knows this. That part is our inner light and life. On Christmas it is that part of us that we celebrate, in us, in others, in all reality, in Jesus Christ.. It is our true self's birthday.

What if Sony or the director or someone leaked this movie onto YouTube and a pile of other websites? What if volunteers translated it into as many languages as possible and it spun around the globe? No force, no retaliation, just joy..

In this is my faith

If only they did the descant too