The Peaks Keep Peaking; or, Yup, a Garden is Female 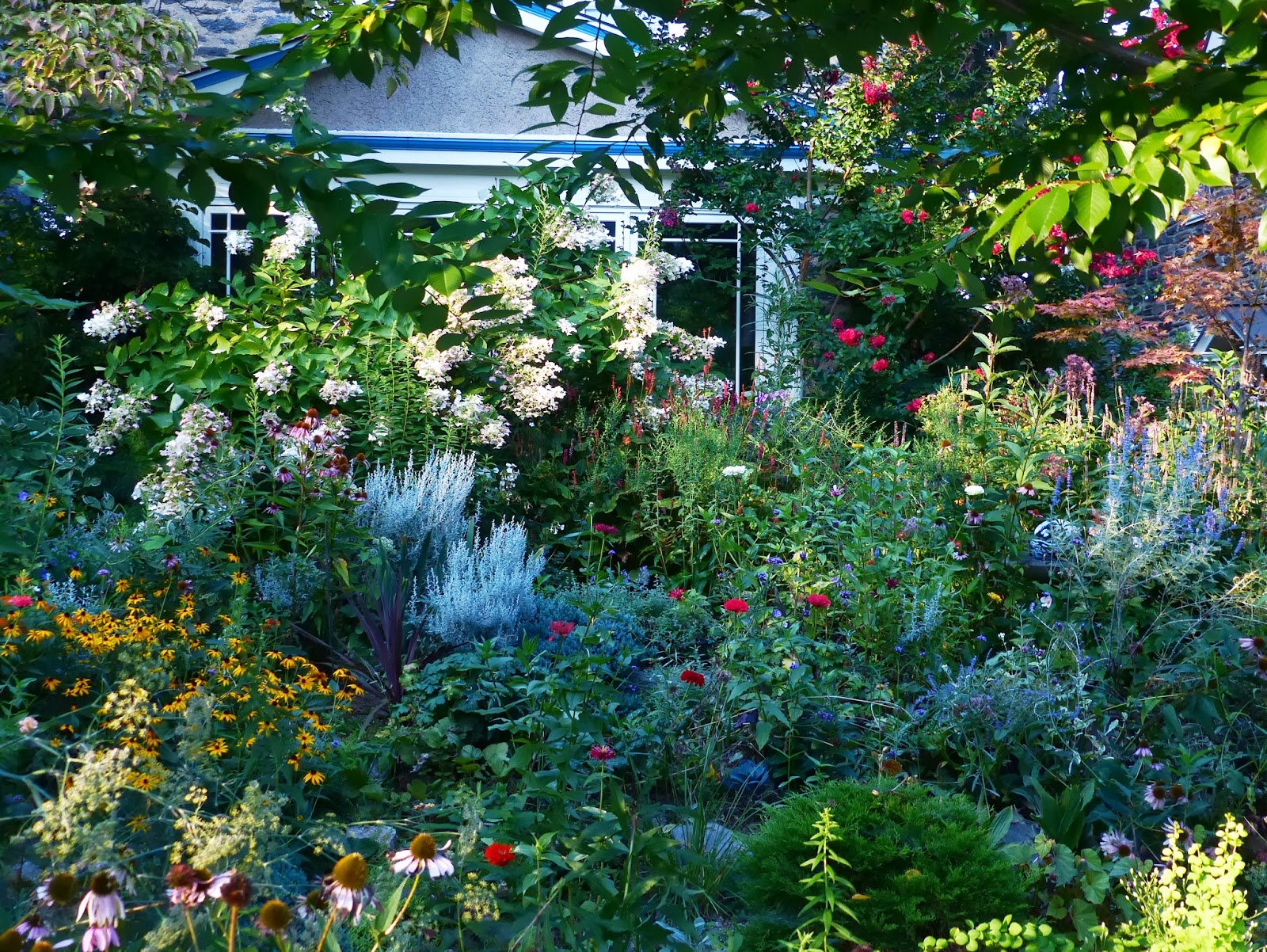 Two posts ago I said the garden was peaking out. I inadvertently lied. Because the garden is still peaking and is going to continue to do so whatever I say. 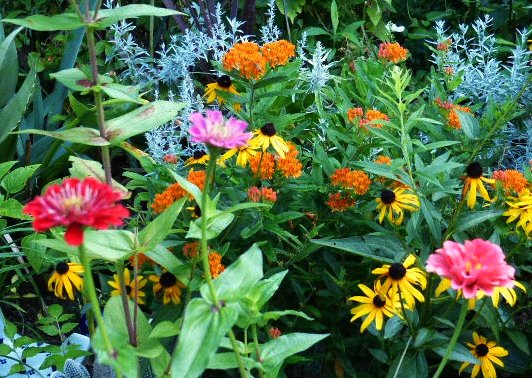 I think I have finally figured this out. There is no peak; there are peaks. Call it a blooming mountain range. The above ground peaks start at the end of March and end sometime in October/November. And a winter camilia is just a token of the peaking going on under the earth through winter as roots grow and seeds burst open. But here I am, waiting for the garden to lessen it's impact just because the solstice is passed. 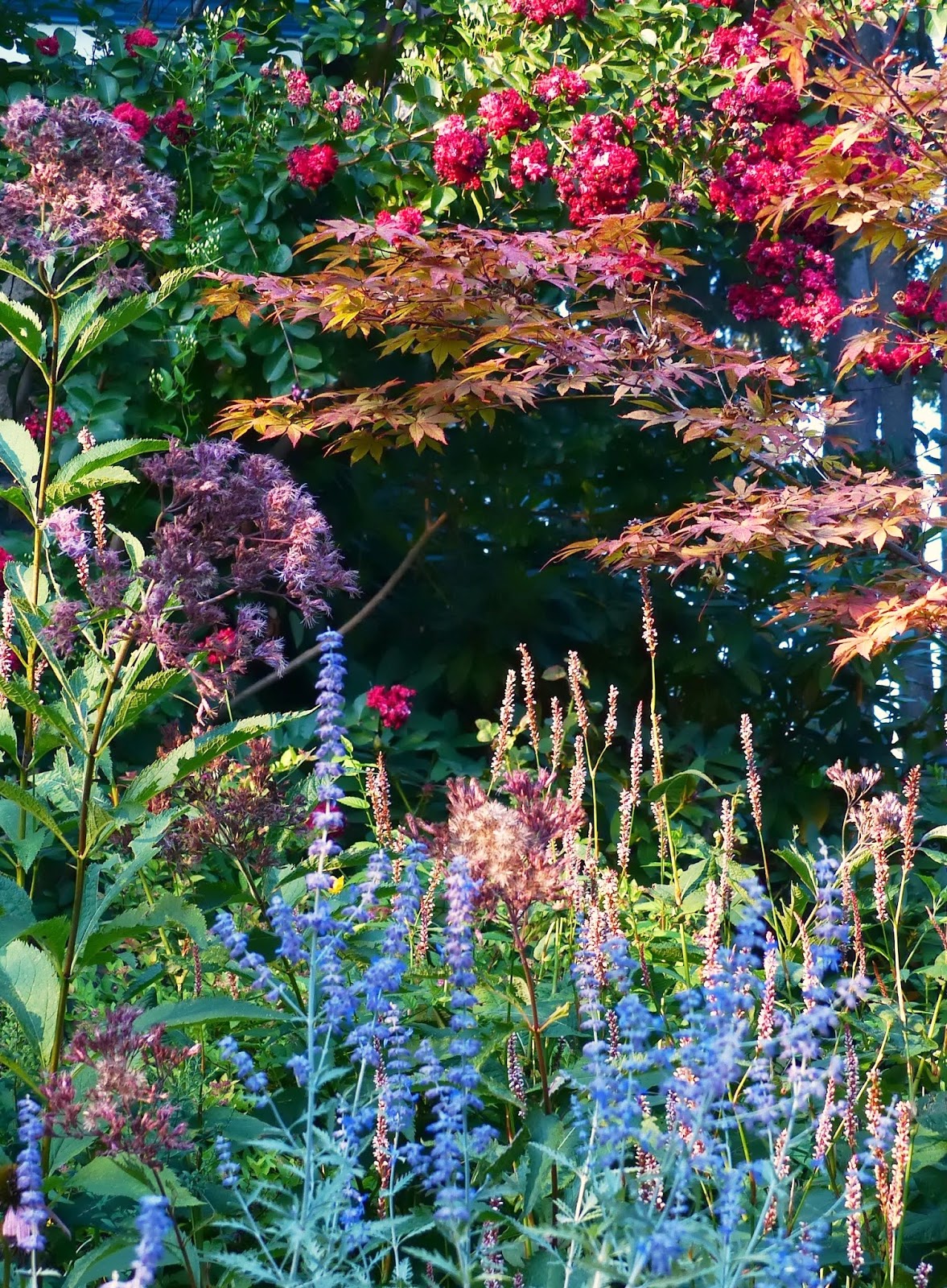 Luckily, the garden will have its way and show delight regardless of the odd, theoretical words this gardener gets stuck on. Which seems a good cue for perhaps some finer words, apropos as summer comes to a close.


WHO MAKES A GARDEN
by Nancy Byrd Turner
Who makes a garden plans beyond her knowing.
Old roads are lost; old dwellings have their day;
And she herself, far summoned, passes hence
An unfamiliar way;--

But no, she has not perished with her going;
For year by year as April's heart is stirred,
Spring after punctual Spring,

As though her own hand from the Mystery
Wrote, for all earth to see, upon a fadeless, beauteous scroll,
Her brief for immortality. 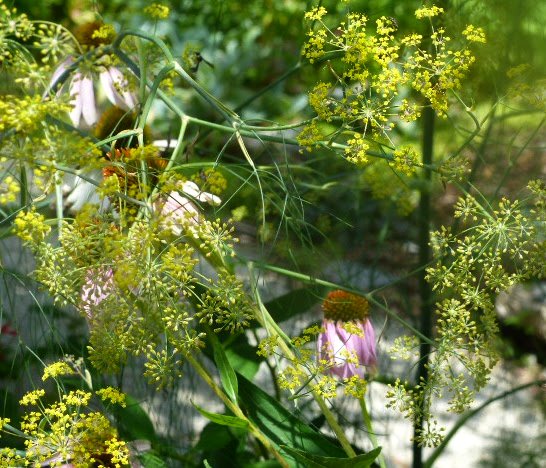 Who knows? It is all a big fat mystery, however we see it. We might as well enjoy it, allowing our mistakes the mercy they deserve, 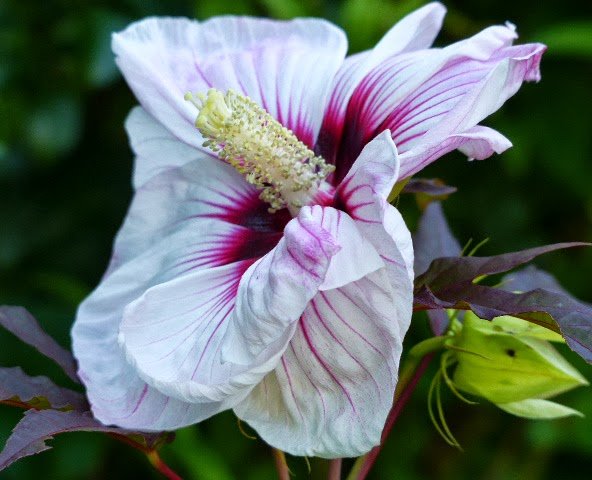 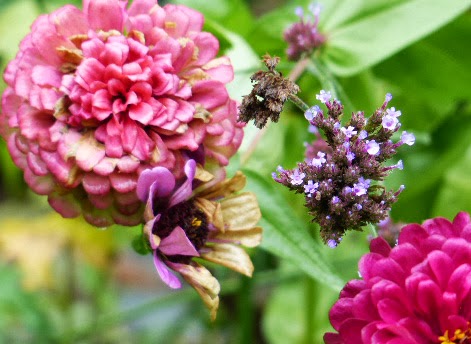 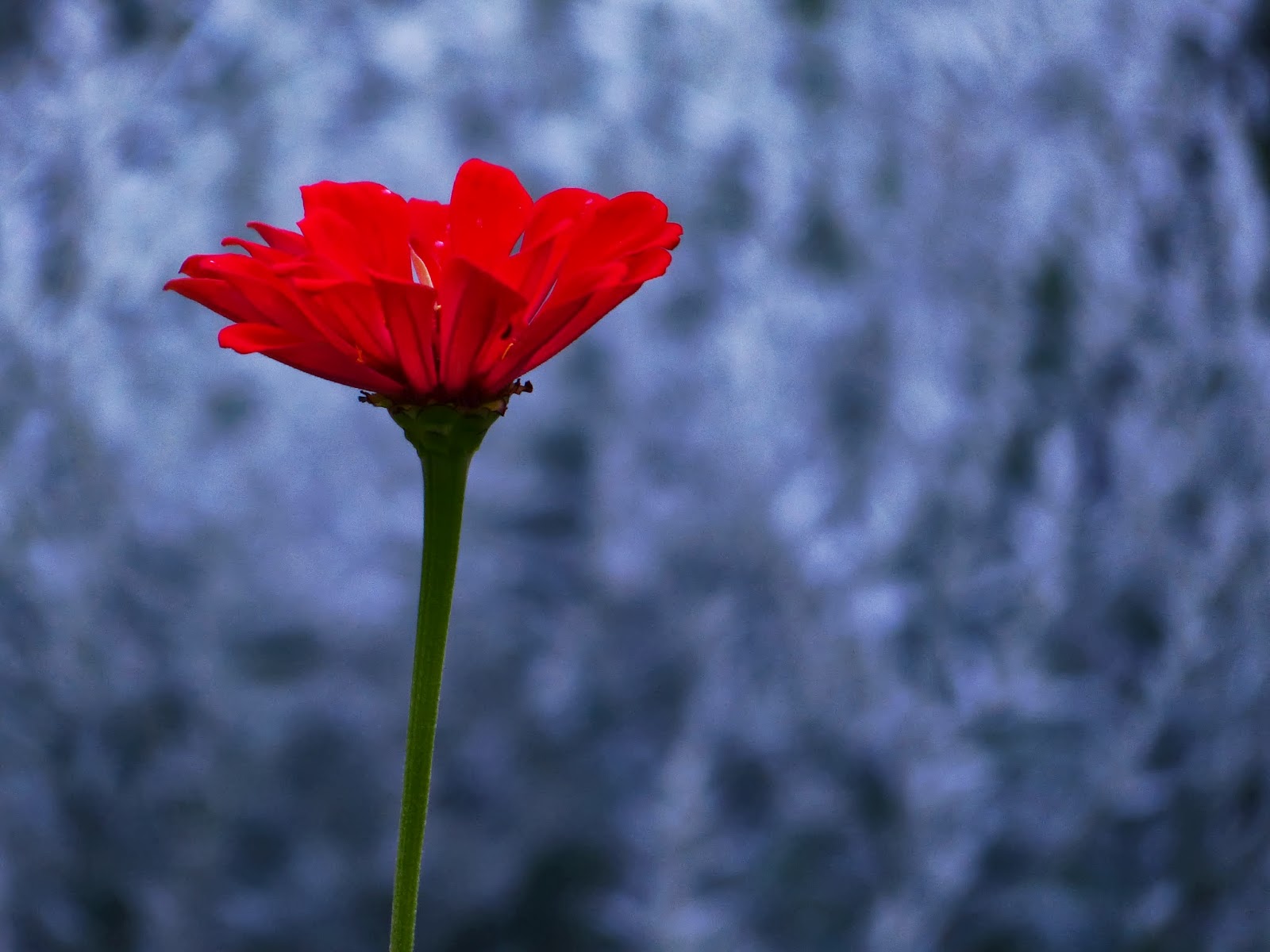 and our harmless delights the respect they deserve, the dignity they harbinger and the beauty that perhaps they foretell. 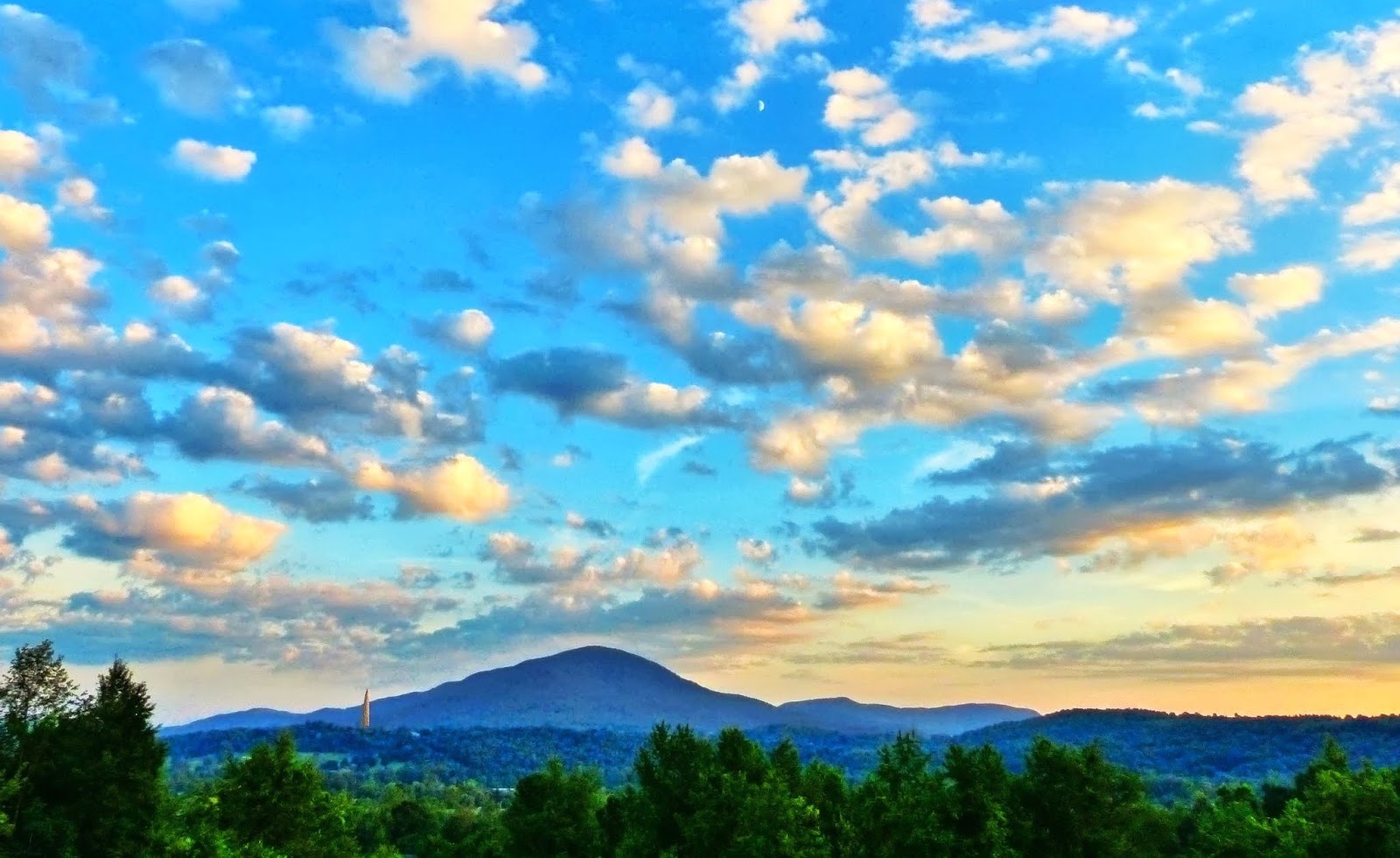 August, being rich arrayed
In garment all of gold down to the ground,
Yet rode he not, but led a lovely maid
Forth by the hand, that which was crowned
With ears of corn, and full her hand was found:
That was the righteous Virgin, which of old
Lived here on earth, and plenty made abound.

What a great read!